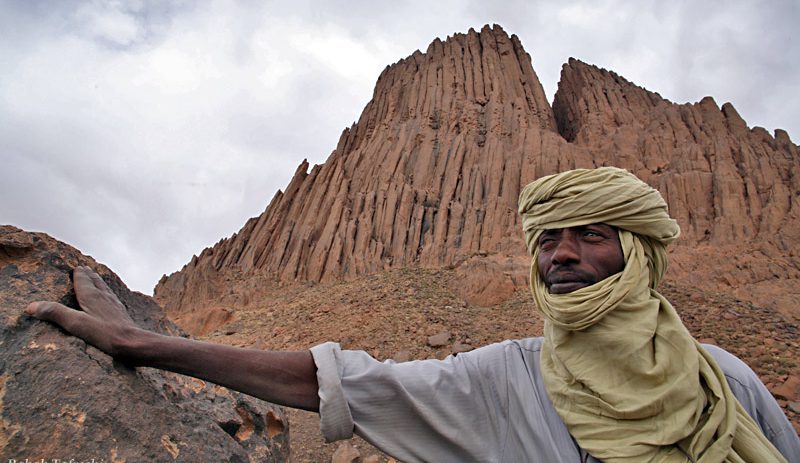 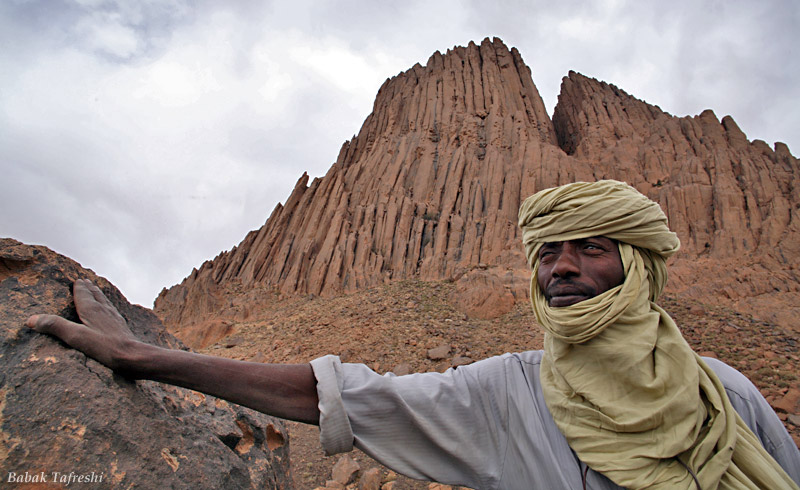 Astronomy is alive and growing in Algeria. Astronomy associations in the country organize some of the largest and most successful popular astronomy conferences and educational events in the northwestern Africa. Some of these events bring lecturers and attendees from other continents.

The population of astronomy enthusiasts is growing by the number of both male and female amateur astronomers in this Islamic country, although there are some strict rules by the government that have limited the number of available telescopes to only few dozens in the second largest African country. Using and importing telescopes and binoculars needs governmental permission for individual amateur astronomers in Algeria as such optical equipments are considered by the government as potentially terrorism supporting tools.

The first contacts for TWAN in Algeria generated by the visit of Astronomers Without Borders president and TWAN co-founder Mike Simmons in 2007. A year later the first TWAN event started in Algeria with an exhibition and presentation at the 7th National Fair in Popular Astronomy (30 Oct – 1 Nov 2008) in the beautiful city of Constantine. Sirius, the leading amateur astronomy association in the country, is the organizer of this annual event. A larger TWAN exhibit returned to Constantine in August 2009 for the Third Arab Youth Meeting on Amateur Astronomy & Space Sciences.

With the beginning of 2009 planning for a major exhibition and TWAN imaging mission to Sahara started by efforts of Dr. Nassim Seghouani, the head of astronomy department (the Algiers Observatory) at the Centre de Recherche en Astronomie, Astrophysique et GÃ©ophysique (CRAAG) in Algeria and the national node for the International Year of Astronomy 2009.

With support of CRAAG, a TWAN imaging mission to the heart of Sahara in southern Algeria was planned for late May 2009. TWAN director, Babak Tafreshi , joined astronomer Nassim Seghouani and a team of local guides for the expedition to Hoggar Mountains and the World Heritage Tassili National Park.

The team arrived in Tamarasset, an oasis town in the middle of Sahara and first travelled to Ahaggar or Hoggar National Park to stay overnight on Assekrem Mountain. Assekrem means the end of the world in the old Saharan Taureg language and itâ€™s easy to see why; standing up here it feels like youâ€™re as far away from civilization as can be with outstanding vistas over the sea of extraterrestrial-looking rough mountains below. The 2600-meter high flat-top mountain is the possible site for the future Algeria National Observatory and if the observatory ever constructed it will be one of the most scenic astronomical sites on the planet.

The expedition continued to southern most region of Algeria in Tassili. A rough desert road for two days and passing through some of the most unspoiled parts of Saharan nature, brought the group to locations far from any source of human-generated lights were an ocean of stars touches the Saharan sand dunes. Prehistoric skygazers surely witnessed a similar sky. In addition to dramatic sandstone formations, the Tassili region is noted for petroglyphs, rock paintings, and archaeological sites dating back to Neolithic era.

After return to Algiers some of the created starry photos during the expedition were quickly prepared for the opening of the first exhibition of The World at Night in the capital. With collaboration of CRAAG and the Ministry of Culture, TWAN exhibit of over 70 photos from around the globe was displayed in the prestigious Palais de la Culture (the palace of culture). The exhibit was open to public during June 2009.

Another highlight of TWAN activities in Algeria has been an astrophotography workshop in a Mediterranean seaside location near Algiers. The workshop by French TWAN member Laurent Laveder and Babak Tafreshi attracted night sky photographers from around the country for the 2-day event in early June (invited by AAJAA or the Algerian Association of Young Amateur Astronomers Young).

TWAN activities are expected to continue in form of exhibits, workshops and imaging missions in Algeria and other African countries in 2010 and beyond.

More TWAN photos and time-lapse videos on the Algeria gallery.